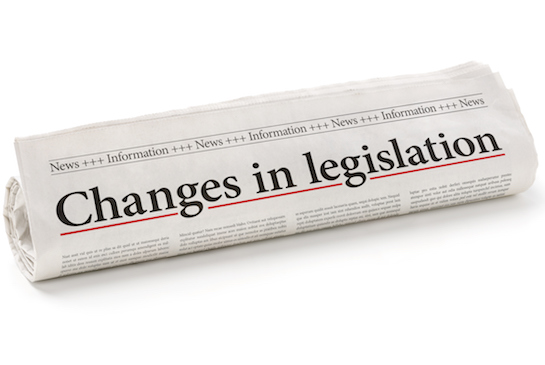 At the beginning of 2018, a group of MPs from the Movement for Rights and Freedoms introduced a bill in parliament that would create new obligations for the media. According to the deputies, the bill would “help increase the freedom of the press in Bulgaria and make a real contribution to the fight against fake news.” Its introduction was accompanied by a public statement by one of these deputies, media owner and businessman Delyan Peevski. The main goal of the proposed law, according to him, was to “respond to society’s expectations of a media environment that is as transparent as possible.” The MP also stated that it would “put an end to speculation within a particular circle of the media, mainly funded by persons under investigation or by foreign grants, that the media environment in Bulgaria is non-transparent and that media ownership is unclear.”

The bill creates an obligation for the media, or the so-called media service providers, to present information about their actual owners and any funding received in the previous calendar year, its amount, and the grounds on which it was granted, as well as information about the person who granted it. According to the report of the parliamentary committee on culture and the media, several amendments were later included in the bill, proposing that these public disclosures include information about whether the actual owner of the news organization holds public office and whether he or she has ever been convicted of a criminal offense, as well as data on contracts with national and municipal institutions or establishments partially owned by national or municipal institutions and with political parties. Failing to submit a public disclosure form or submitting false information would carry a fine of 10,000–15,000 levs. Fines for repeat violations would be between 20,000 and 30,000 levs. The fines would be imposed by officials of the Bulgarian Ministry of Culture.

According to the bill, “funding” is taken to mean the gratuitous receipt of monetary funds or property, apart from income from the regular activities of the news organization, as well as all loans apart from bank loans. An obligation for distributors of print publications to disclose actual ownership and the number of retail locations is also foreseen. If a distributor uses over a third of all retail locations, the Ministry of Culture has to notify the Committee for the Protection of Competition. 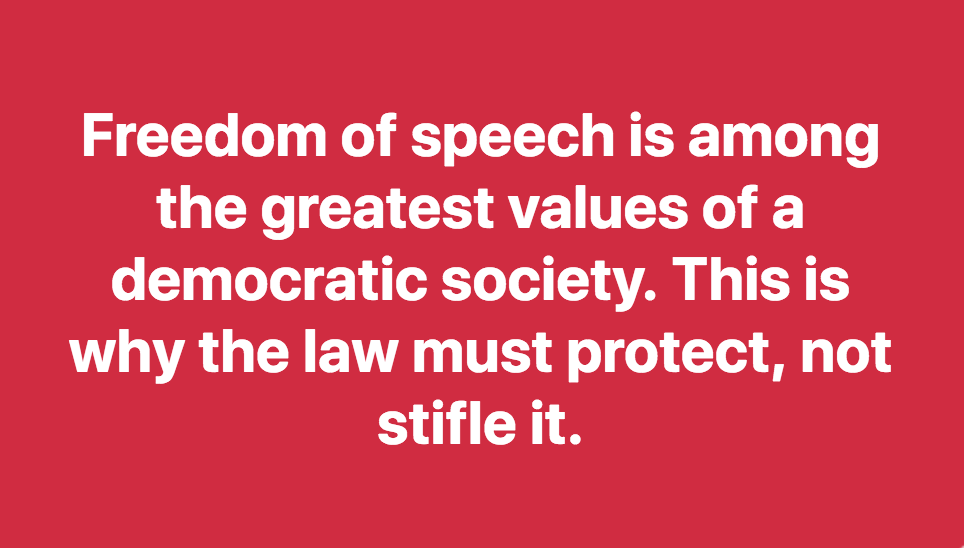 Transparency of media ownership is an international standard. Following legislative amendments in 2010, Bulgarian print media were obligated to disclose their actual owners. This information is kept in a publicly accessible register maintained by the Ministry of Culture. Mayors were tasked with imposing fines for failure to fulfill this obligation, but there has never been a single fine. The history of these disclosures is interesting; it can be traced back to the abovementioned Ministry of Culture register, deeply buried on the institution’s website. In fact, you can only find it via the search engine in the Public Registers portal maintained by the Access to Information Programme. In the beginning, publishers of newspapers and magazines didn’t know if or how they should file disclosure forms. In 2010, there were 105 registered print media, 110 in 2011, 112 in 2012, and 134 at the beginning of 2013. The number of registered publications peaked at 150 in November 2013 and began to decline thereafter, dropping back down to 105 in September 2016—the same number as six years before, when the law came into force. Trud daily, which is quite well-known in Bulgaria, was registered in 2011 and disappeared without a trace in 2016. Galeria weekly showed up briefly in 2013, then faded into oblivion. Print media with the word “weekend” in the title, published by Martin Zlatkov, were registered only briefly in 2014. No one has asked or checked why people decided to stop obeying the law and why many high-circulation publications are absent from the public register. Instead of thinking of ways to enforce the existing law, legislators, as usual, start writing new bills.

This is not the only problem with the bill in question. By obligating the media to publicly disclose only gratuitous funding—everything else is considered income from their “regular activities” (as if that funding would be used for something “irregular”)—the bill would single out media that are critical of the government. Attacks on these media by state institutions such as the Commission for Illegal Assets Forfeiture, the Financial Supervision Commission, the Commission for the Protection of Competition, etc., and the barring of these media’s access to public procurement funds and other public sources of financing make it necessary to start supporting critical thinkers, and soon. The new legislative amendments will bring them under siege yet again, most likely with the sole purpose of weakening their authority and diminishing public trust in them. Hence, the seemingly well-meant “increase in transparency” will lead to exposure of the funding sources of some, but not all media. Not to mention that the media are generally obligated to disclose project-based financial support, so, basically, legislators are knocking on a wide-open door. 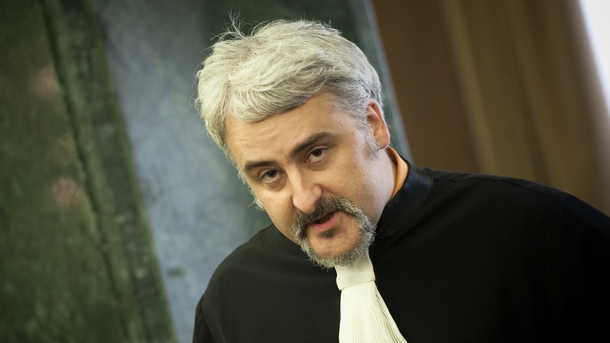 The hefty fines are dangerous as well. One single fine can destroy a small local news outlet. The proposal that fines be imposed by the culture minister—that is, a representative of the executive branch of power, which is constitutionally bound to tolerate criticism and exposure and protect the public interest to the greatest possible extent—is shocking and indicative of legislative ignorance.

Freedom of speech is among the greatest values of a democratic society. This is why the law must protect, not stifle it. Print media in Bulgaria are traditionally deregulated and enjoy a great degree of freedom. It is reasonable to defend and build on these achievements rather than allow them to be sacrificed in defense of corporate interests known for attacking competitors with labels such as “fake news” and “foreign grants.” Reducing public debate to hate speech is counterproductive. It suffocates criticism and augments the position of oligarchs. It creates the perfect environment for tyranny to thrive.

Alexander Kashumov is the head of the legal team of the Access to Information Programme and an internationally recognized expert on transparent governance and access to information, anti-corruption efforts, personal data protection, and freedom of speech.

“Without Space, Earth Would Be Falling Forever” 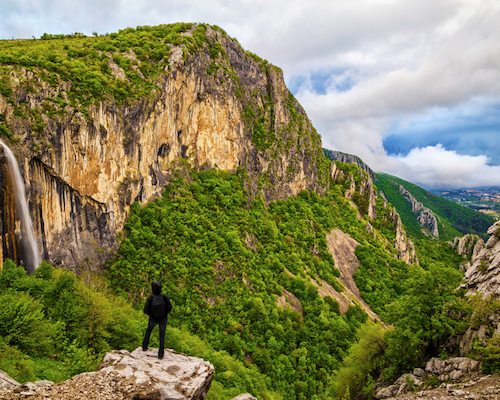