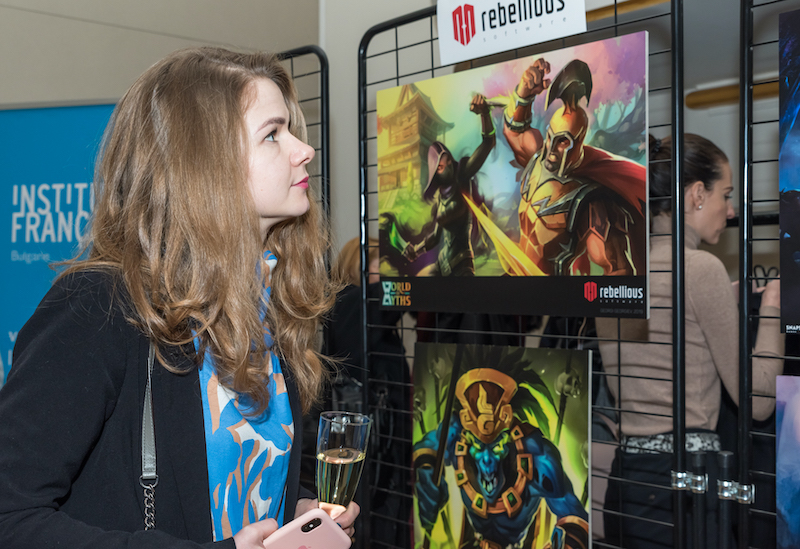 To video game aficionados worldwide, it’s probably no news that the most popular YouTube personalities are gamers. To the uninitiated, however, it may seem that even the top gamer channels feature nothing special: just videos of players’ gaming exploits or walkthroughs of their favorite games. Yet, this is a popular pastime in the gaming world that generates hundreds of millions of views daily—and a ton of revenue.

Yes, people sign up to watch others play video games.

If this sounds incredible to anyone, they should just remember that a huge part of humanity enjoys watching people throwing and kicking balls around on fields.

The larger point here is that gaming is big—so big that it is now a spectator sport, too. And if numbers are to be trusted, video games are also a preferred means of entertainment globally. With about $135 billion in revenues in 2018, the game development business made more money than the film, TV, and music industries together. Numbers that significant also speak to exciting career opportunities in one of the most dynamically developing industries worldwide. With ever more companies setting up shop or opening branches in Bulgaria to take advantage of local talent, and professional schools like ARC Academy opening doors to help train future game makers, the country looks set to benefit from these developments.

Perhaps to reflect the growing size and importance of the industry and the opportunities it provides, this year’s edition of Sofia Game Jam—Bulgaria’s largest game development event, held every year since 2014—expanded beyond the traditional two-day game-creation marathon. In 2020, Sofia Game Jam became Sofia Game Jam Week, with a variety of talks and educational events held between January 24 and February 2. Attendance this year peaked at 1,200, with the educational presentations and workshops prepared by event co-organizer ARC Academy attracting special interest.

Sofia Game Jam Week culminated with the traditional hackathon, in which developers had 48 hours to create a working video game. A total of 130 people split into 26 teams took part in the competition, with three of them receiving America for Bulgaria Foundation scholarships to continue their training at ARC Academy.

“It was an honor for ABF to be part of Sofia Game Jam Week 2020 and to once again support young, creative people in the country. For me personally watching you present the games you created was more fun than watching the Super Bowl game tonight. Thank you!” said Nancy Schiller, president and CEO of ABF, the event’s main partner.

Hosting this year was provided by Sofia Tech Park and the Polish and French Institutes, with TELUS International, Chibi Phoenix, and the biggest game studios in Bulgaria offering support as well.

Video games are a great way for young people to develop their reflexes, logical thinking, concentration, and teamwork skills, according to Sofia Game Jam Week organizer and filmmaker Philip Tarpov, who is also an avid gamer. “Gaming helps you learn to solve problems and develop your social skills,” says Milin Djalaliev, an advertising guru and ARC Academy cofounder, adding that game development is a great career option. “The Bulgarian gaming industry is entering a phase in which it is beginning to create global titles. This places us on the gaming map in the region,” Djalaliev says.

ARC Academy was established a year ago by Djalaliev and former Pixar art director Anthony Christov to allow young Bulgarians to tap into opportunities in the gaming, filmmaking, and other creative industries. For the past year, ABF has partnered with ARC Academy in an effort to help young creatives find meaningful careers in their own country.

Here are a few more numbers to consider: Nearly 50,000 gamers took part in Global Game Jam in 2020. This year, the event took place in 934 cities in 118 countries around the world, making it the largest one yet. The participants in Global Game Jam, or jammers as they call themselves, represent some of the most amazing gaming talent worldwide. That the Sofia Jam has been around for seven of the hackathon’s twelve-year existence is significant.

So, mark our words: it won’t be long before the next big YouTube gamer’s address is geocoded in Bulgaria! 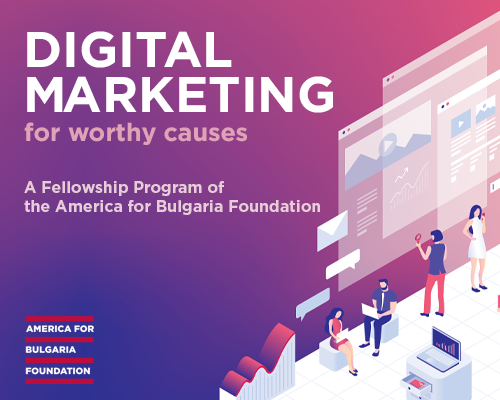 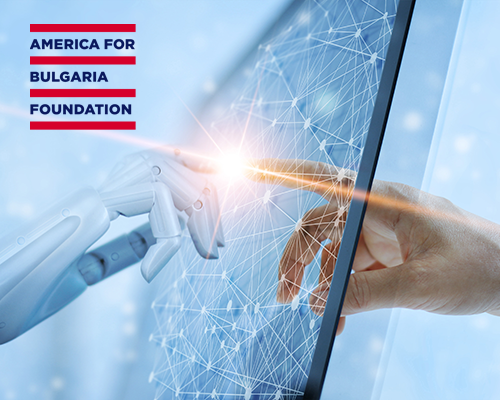 Science with a Future 2: ABF Is Looking for Project Proposals in Science