Devin mineral water, Happy Bar & Grill, Ficosota, Ludogorsko Chicken… Did you know these popular Bulgarian brands have a common connection? Тhe businesses behind them all started or were developed with funding from the Bulgarian-American Enterprise Fund (BAEF). They are examples of Bulgarians and their businesses succeeding because Americans believed in and worked alongside them.

Many of these businesses were launched in the early 1990s, a time when access to funding was limited and people had little understanding of how entrepreneurship worked. Yet they dared. BAEF board and staff recognized the pioneering spirit, courage, and willingness of these early entrepreneurs to learn and build something unheard-of in Bulgaria in the previous half a century—free enterprise—and decided to support them, with both funding and training.

Most of these startups are still in business, with some of them such as Ameta, the parent company of Ludogorsko Chicken, and Happy Bar & Grill even growing their businesses beyond Bulgaria’s borders. Happy has prime locations in Barcelona and London, while Ameta is a trusted partner and supplier of chicken products to global food chain KFC. Devin is the tenth most popular brand in Bulgaria and is growing its market share abroad as well.

Some of this may sound surprising to many in Bulgaria. After all, the story of Bulgarian capitalism is a mixed bag: many Bulgarians today are disillusioned with the free market and express disconcerting nostalgia for the perceived order and stability of a planned economy that purportedly provided for all. Many associate capitalism with the failed privatization of large state companies, with corruption, and with the plunder of state assets in the past 30 years; only latter-day IT firms are considered true success stories of Bulgarian entrepreneurship and only because their clients are outside Bulgaria.

Despite this widespread perception, there are many successful Bulgarian businesses that were started and developed in Bulgaria and that catered to Bulgarians. Moreover, they began at the very outset of the post-1989 transition, a time when people still held vague ideas about what free enterprise meant, and the Bulgarian-American Enterprise Fund played no small a part in the success of these pioneering Bulgarians.

The Fund itself was a new type of institution, and the way it worked was also novel.

It was one of ten funds established through the Support for East European Democracy (SEED) Act of 1989, enacted by the US Congress to promote democracy and free-market economy in 17 former communist countries. The SEED Act envisioned the creation of an economic assistance program similar to the Marshall Plan for Germany, with one major difference: the assistance would not be government to government; instead, a novel institution—the enterprise fund—would privately manage the US government grants and work on the ground in selected countries funding local initiatives through grants, loans, and other investments. Funded with US taxpayers’ money through the US Agency for International Development, the enterprise funds were run by independent, volunteer boards made up of American business executives and entrepreneurs.

BAEF started working in Bulgaria in 1991 with a capital of $55 million. It began investing in Bulgaria’s emerging free-market economy by helping entrepreneurial Bulgarians finance small and medium-sized businesses. The Fund’s staff developed what they referred to as “character-based lending”—a lending system that relied on staff members’ making judgments not only about the business’s viability but, more importantly, about the potential and drive of the people behind it. Staff got to know their clients well—and developed repayment plans that took into account the business’s specifics such as seasonality and other needs. They got it right most of the time.

The Fund’s successful investments led to the establishment of the Bulgarian-American Credit Bank (BACB), which by the 2000s had become the most profitable and efficient bank in Bulgaria. It was the first bank in the country to issue mortgage bonds and assisted with the passage of legislation that created Bulgaria’s mortgage bond market.

The Fund’s exceptional performance did not remain unnoticed. When then–US president George W. Bush visited Bulgaria in 2007, he told his Bulgarian counterpart: “The BAEF and BACB have extended loans and made investments in excess of $900 million to more than 5,200 small and mid-sized Bulgarian companies employing thousands. Its clients and partners have served as role models of professionalism, transparency, and good governance.”

The Fund was exceptional in another way as well. In 2008, it repaid the grant made by the US government a decade and a half earlier. In the words of Gary MacDougal, founding chairman of BAEF’s board, “This was a new experience for the US government and it was interesting to hear the discussions of how to handle this unusual event.”

Toward the end of its 15-year mandate, and after Bulgaria became a member of NATO (in 2004) and of the European Union (in 2007), the Fund started winding down its activities and selling its assets. In August 2008, it sold its majority ownership of BACB, allocating the proceeds to form the America for Bulgaria Foundation’s $400 million corpus. With a total investment return of 800 percent, BAEF was the most successful of the ten SEED Act enterprise funds. Even more notably, that return—made in Bulgaria, by Bulgarians and Americans working together—continues to be invested in Bulgarians and Bulgarian organizations to ensure the country achieves its potential as a free democratic nation with a vibrant free-market economy. 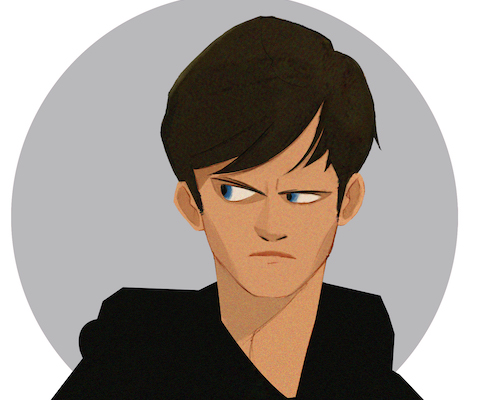 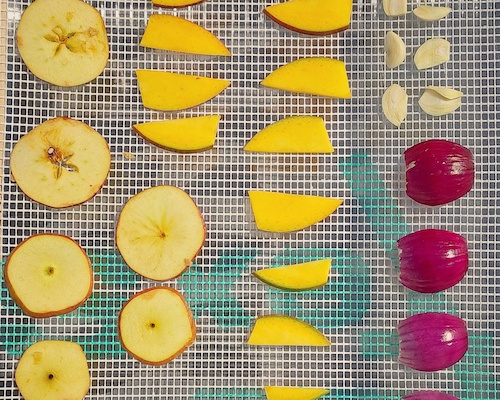