Running for Seydol and Vratsa… in Chicago 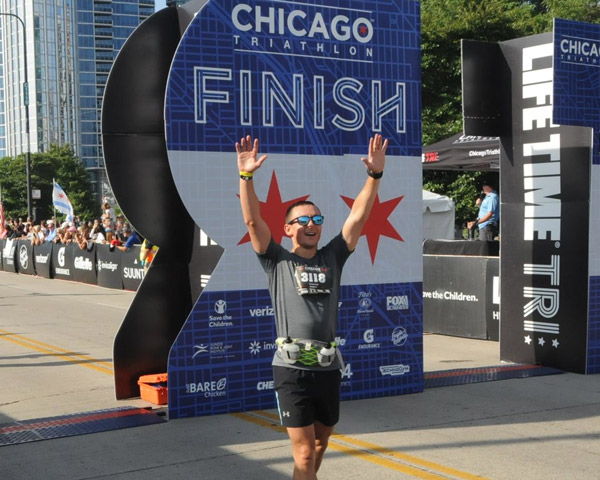 During one of his annual trips to Bulgaria, Blago Baychev spent a few days in one of Bulgaria’s oldest spa resorts, Varshets, in northwestern Bulgaria. He enjoyed dips in the town’s famed mineral pools, hung out with friendly locals, and explored some of the town’s scenic hikes. He had such a good time he kept asking himself: How could this be the EU’s poorest region given its natural and human resources?

Originally from Veliko Tarnovo, Bulgaria, Blago has lived in the United States for the past eleven years. He tries to maintain his connection to his birth country by visiting as often as he can and by donating to worthy causes there. So, upon returning home to Chicago, he started looking for organizations working in the field of regional development, particularly in the Bulgarian Northwest. This is how he came across the work of the America for Bulgaria Foundation.

The Northwest is an area of special focus for ABF. Since 2014, the Foundation has supported the popular youth arts festival The Bridge in Vidin, which attracts hundreds of young adults from around Bulgaria to the beautiful Danubian city. It has allowed Vratsa Software Community to offer free programming education to individuals in Vratsa and the region since 2017. The following year, ABF made a stronger commitment to the area by including Vratsa in its strategy for regional development. The Foundation donated 150,000 levs to Vratsa’s Public Donations Fund for the development of local community projects, and in 2019 it helped initiate Vratsa Open, a campaign aiming to boost tourism in the northwest.

Blago liked what he saw and decided to support the Vratsa Open initiative. Another ABF project also caught his eye: a small village school in the Razgrad region took an innovative approach to education. Students at Videlina Elementary School in the village of Seydol practiced hands-on learning at the school’s own zoo featuring 60+ species, traditional crafts workshop, and a brand-new sciences center, created with support from ABF. What the school needed now was a pathway connecting the school building with the science center.

So, when Blago and his friends Ivan, Greg, and Jeremy took part in the 2019 Chicago Triathlon on August 25, they did it with a goal in mind: to raise $5,000 for Seydol and Vratsa. They set up a fundraiser on the online fundraising platform Mightycause and managed to attract $5,150 in donations over the course of a month. Blago also used his personal social networks to ask friends and family to support the cause instead of giving him gifts for his thirtieth birthday earlier in the month.

Although the fundraiser was Blago’s idea, Ivan, Greg, and Jeremy got on board right away. Personal experience taught the group’s other Bulgarian, Ivan, the importance of giving. People raised funds to help his family treat a medical problem he had as a child. “This changed me forever. It is then I realized that when you can afford it, it is good to help because very often even a little bit goes a long way,” he says.

“We all take an active interest in each other’s home communities, and if a cause is important to Blago, that’s good enough for me,” Greg says. “It was a privilege for me to be able to make a small contribution to the Bulgarian nation and people.”

This is the first time Blago has donated to a regional development initiative in Bulgaria, but it won’t be the last, he says. A firm believer in philanthropy, he personally contributed 10 percent of the raised funds for Vratsa and Seydol.

“Every charitable deed has a return… The people we help will likely help others when they can, and these will follow suit as well. Giving has an exponential effect,” Blago says.

Sixty percent of the donations will go to Videlina Elementary School in Seydol, while the remaining 40 percent will support the Vratsa tourism campaign.

You can make a difference in Vratsa and Seydol, too, by supporting the young men’s cause at https://www.mightycause.com/story/D1xdof 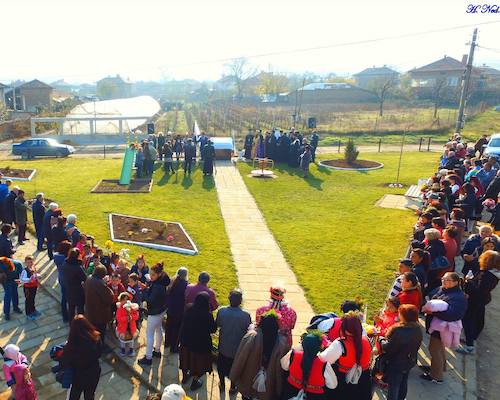 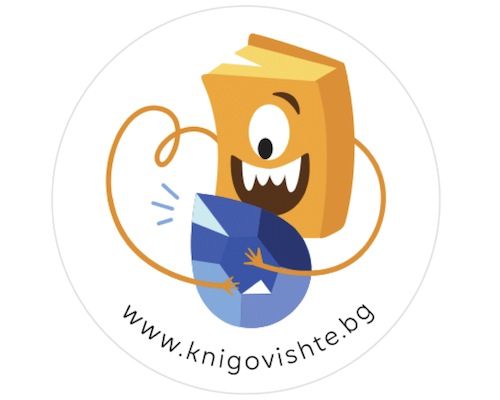