From Floor to Foremost Historical Record: The Tale of a Paving Stone

Large, smooth stone slabs are a characteristic feature of ancient Roman roads and town squares. So, the stone-paved atrium of the fourth-century Bishop’s Basilica of Philippopolis didn’t draw much interest after it was uncovered in the mid-2010s. That is, until builders noticed several of the courtyard slabs needed leveling.

In 2019, the visitor center built to house the Bishop’s Basilica mosaics was nearing completion, and the outdoor spaces had to be secured to ensure visitors’ safe passage. Little did site workers know that lifting and turning one of the larger paving stones would reveal one of the most important documents about the pre-Christian history of the site and of Philippopolis itself.

The human-sized marble stela is a window into a time of great upheaval — a period marked by invasions, a pandemic, rebellions, secret societies, and the ascent of a powerful new religion — but also of renewed hope.

In the third century CE, the Roman Empire, of which Philippopolis and the surrounding country were a part, nearly collapsed. Mid-century, the Plague of Cyprian, likely a measles or smallpox epidemic, raged through the empire — a pestilence much deadlier than the current pandemic and one that some contemporary historians suggest may have precipitated the rise of Christianity and the downfall of the Roman Empire. For most of the third century, emperors rarely stayed in power for more than a few years, barbarian attacks intensified, and people revolted.

The years 250–251 were particularly bad for Philippopolis. The Goths ravaged the city, killing or imprisoning most of its population. That some citizens did survive, however, is evidenced by the inscription on the stela.

In one of the first communal acts after the city’s destruction, in 253–254, Philippopolis citizens made the marble inscription as a large thank-you to Emperors Valerian and Gallienus, who helped bring back stability to the region and rebuild the city.

The inscription reads: “To Good Fortune. For the victory, health and eternal permanence of the Emperors Publii Licinii Valerianus and Gallienus Augusti, of their entire household, of the sacred Senate and People of Rome, and of the Council and People of Philippopolis — the Thracian leader Dionysus dedicated the surviving mysteries, while the leader of the mysteries and eternal priest was Aurelius Mukianid, son of Mukian.” The text is followed by a list of the 44 members of a religious society dedicated to Dionysus, several with the positions they occupied.

The inscription was possibly exhibited near the facade of the temple to the deified emperor for everyone to see.

The largest and most complete such find made in Plovdiv, the 2-by-1-meter stela is also a rare glimpse into the internal hierarchy and rituals of a group closed to outsiders. From the inscription, we learn that some of its members were priests, others were dancers in armor, wine-mixers, or bearers of the emperor’s image.

Interestingly, most of the members of the Dionysian cult bear the family name Aurelius, but they weren’t all relatives, as the modern reader may have surmised. The explanation lies elsewhere: many in the empire adopted the family name of Emperor Caracalla when he granted Roman citizenship to all free men and women at the beginning of the third century.

Soon, the threats receded, and the city’s rebuilding continued apace. In the mid-fourth century CE, Philippopolis was once again an important center of the empire as well as of the new religion — important enough that it merited the construction of a majestic temple for Christian worshipers, the Bishop’s Basilica, toward the century’s close.

Christian builders reused the inscription to pave the floor of the Basilica’s courtyard, thereby inadvertently preserving it for posterity.

Today, the Dionysian Stela is exhibited alongside another interesting discovery. In 2017, archaeologists found a stone inscription revealing the names of local gerousia (council of elders in ancient Roman cities) members, fueling their belief that the Basilica was built in a central spot in town—namely where the temple of the deified emperor and main administrative buildings once stood. The stela’s presence there reinforces that hypothesis.

The Basilica Visitor Center, built with support from the America for Bulgaria Foundation and Plovdiv Municipality between 2015 and 2020, captures and emphasizes that continuity between faiths and cultures. A wall installation by the Basilica’s entrance celebrates the site’s tradition of inclusiveness and continuity. It features messages of unity and understanding from around the world and Vasil Levski’s timeless call to his fellow Bulgarians to offer “brotherhood with everyone regardless of faith and nationality.” 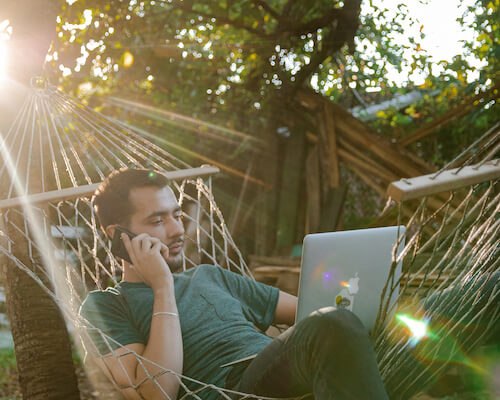 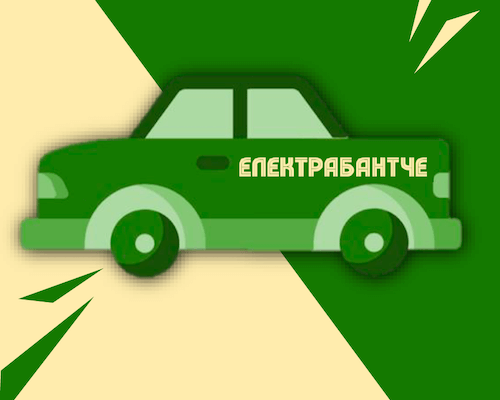