Explore the Universe with Radi and Space Challenges

While her peers go out with friends or relax, Radostina “Radi” Avramova spends every weekend in the company of 5- to 10-year-old “cadets,” helping them take their first steps in robotics and space science.

Radi has a degree in business administration, and her main role at satellite maker EnduroSat involves content development for satellite communication systems. She has also taught in the Space Challenges Junior program, co-organized by Muzeiko, for the past three years. 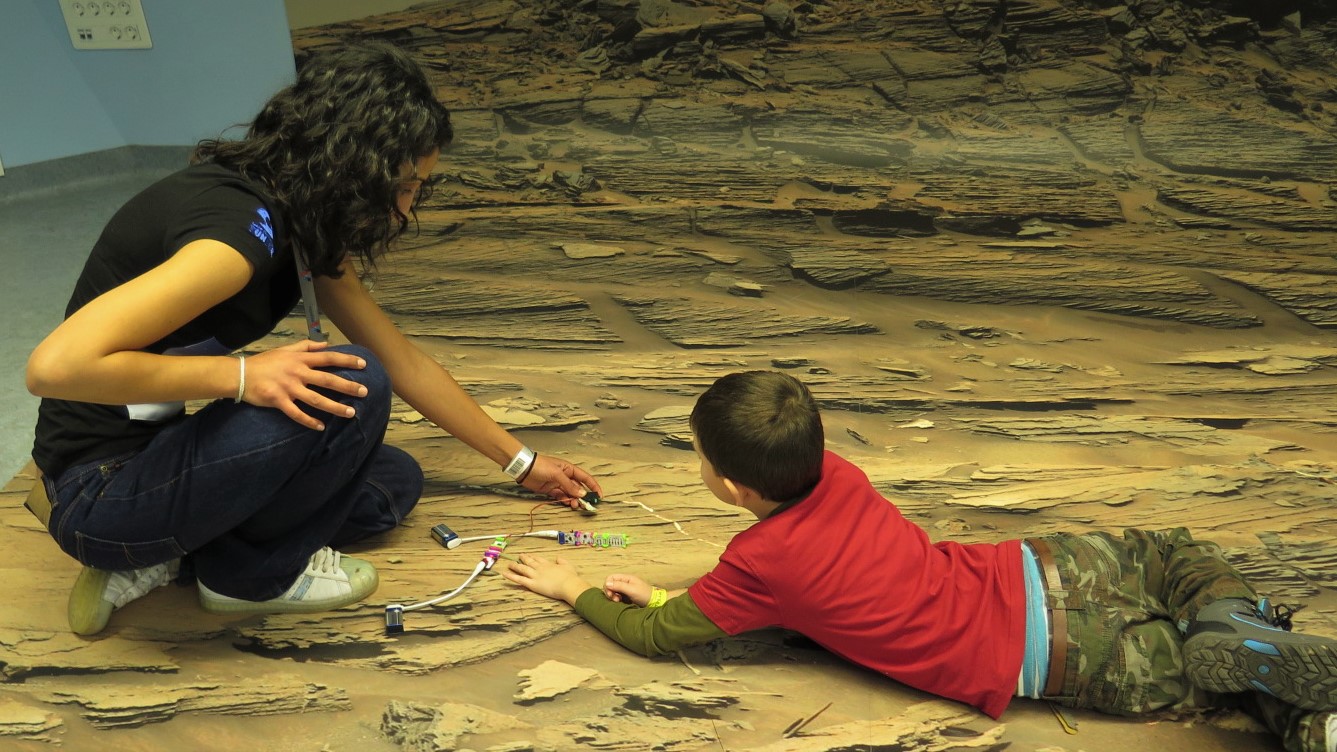 “Working with children brings me great satisfaction,” says Radi. “They are impressed by everything and they like to explore. Even things like tape cutting and gluing, which adults are so used to, are an adventure for them. I treasure the moments when they complete their projects.” With her help, they go way beyond cut-and-tape crafts, creating robots, constellation models, and other science projects.

The sense of wonder science evokes in children is familiar to Radi, a longtime space and science enthusiast. She made her first model of the solar system out of knitting needles and balls of yarn with her brother and was grounded for ruining the yarn. (“Suffering in the name of science is inevitable,” she sighs.) On the bright side, this helped her learn to solve problems with resources at hand—a skill that Space Challenges aims to develop.

In the workshops, Radi treats participants as equals, engages them by asking interesting questions, and uses examples from their everyday lives. They greet her with a “Hi, Radi!” at the beginning of each session and during their frequent chance encounters on the streets of Sofia, never failing to inform her of new things they’ve learned and projects they are “working” on.

One of the unexpected results of the program, according to Radi, is that it strengthens communication between children and their parents. “They test us at home,” say parents, pleasantly surprised.

One of Radi’s ambitions is for Space Challenges to reach more children throughout Bulgaria. The program partners with one Sofia school, and there are plans to establish similar partnerships with other schools in the country. The Space Challenges team is considering training teachers from Gabrovo to conduct similar workshops there in conjunction with Muzeiko’s traveling exhibit The Inventions, currently hosted by the city.

The program’s mission is to help Bulgarian children discover the researchers inside themselves. Getting there may take a while, but Radi tackles the challenge with a smile. “I am very fortunate to be able to help children work on something of their own and give it meaning.” 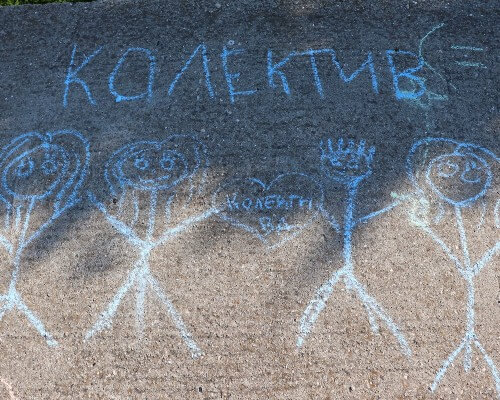 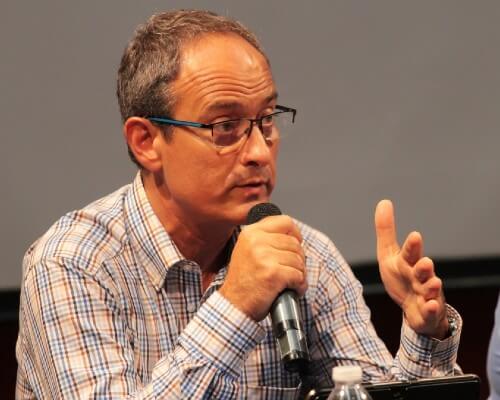